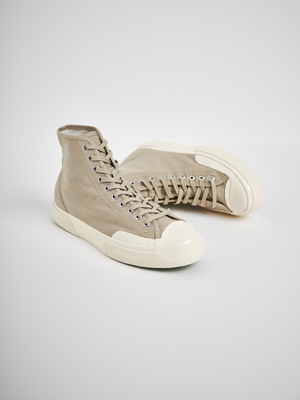 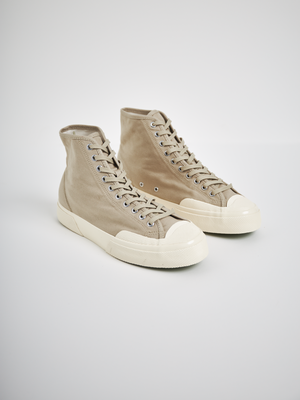 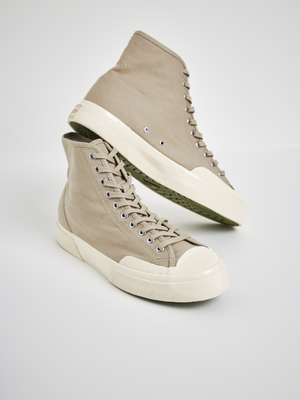 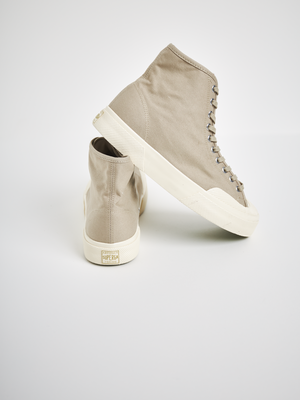 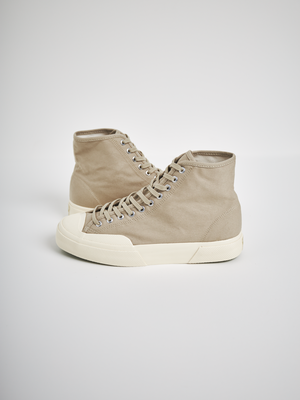 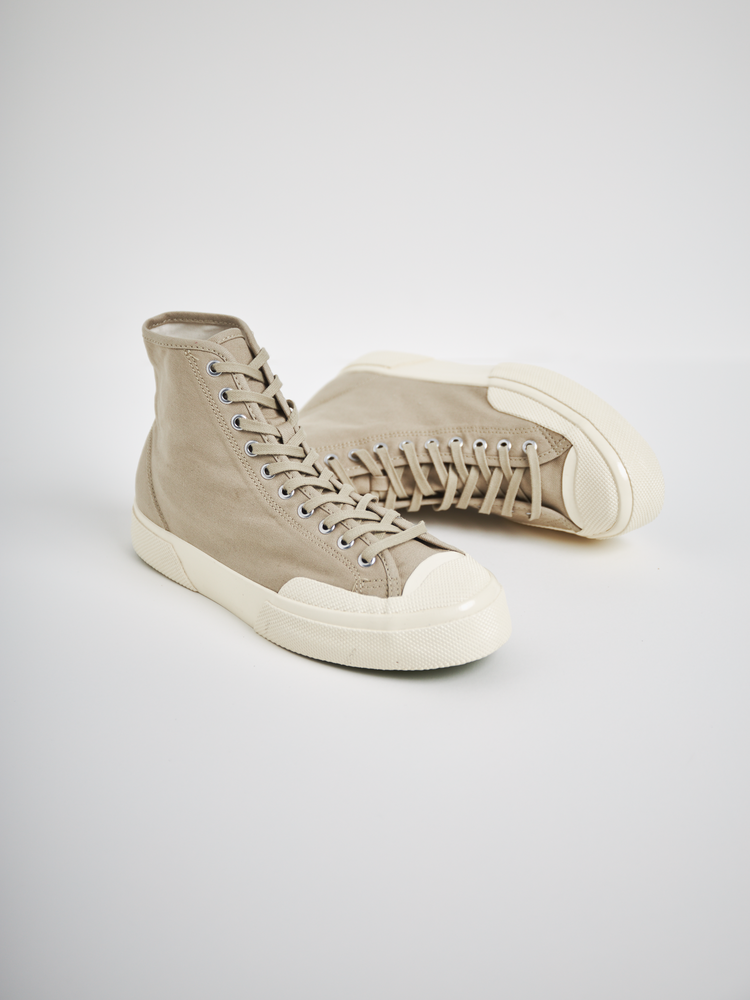 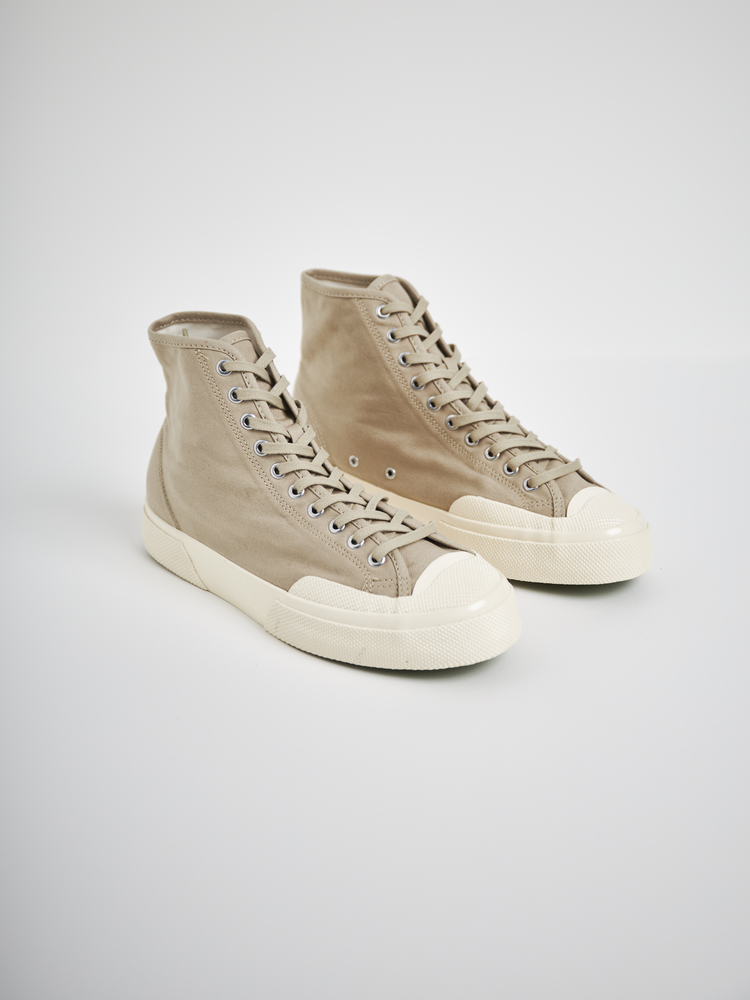 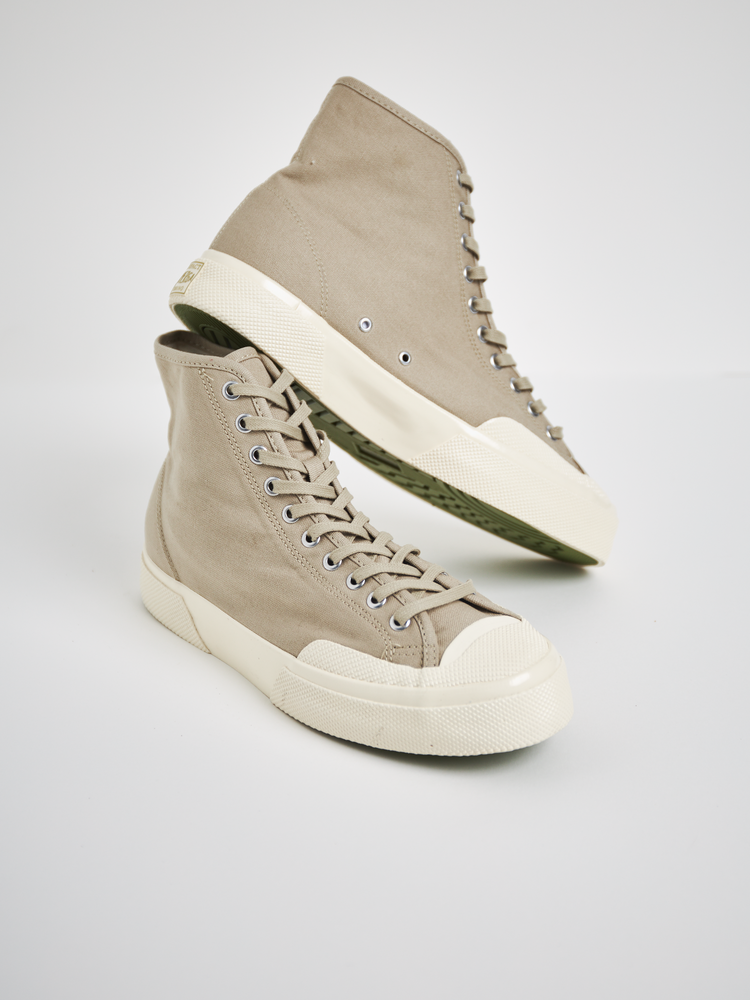 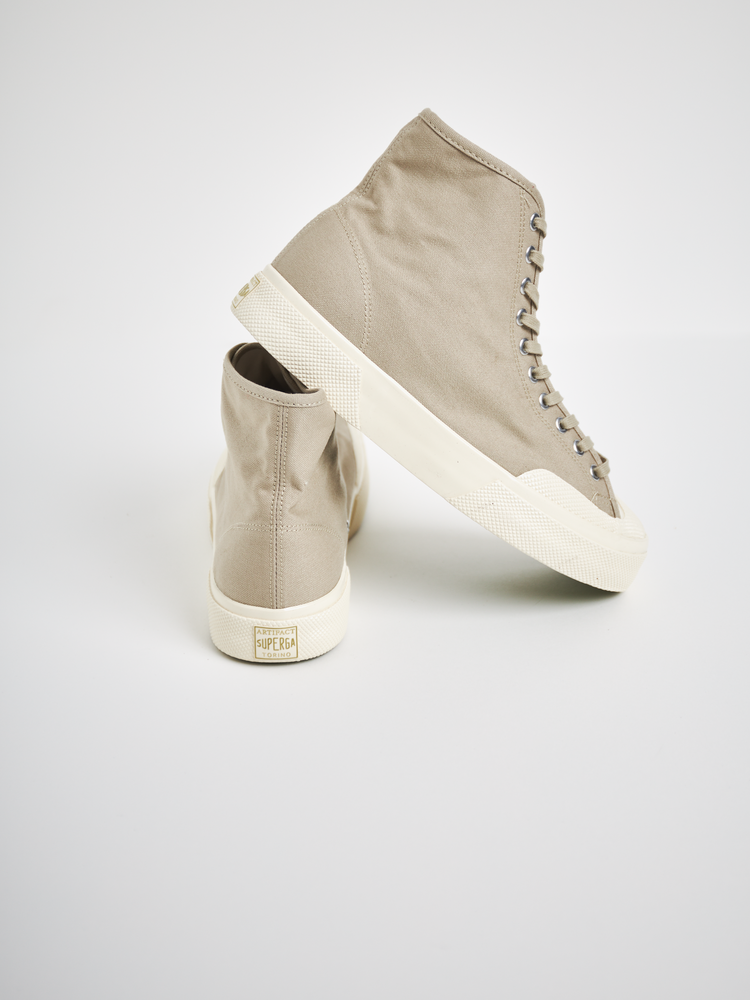 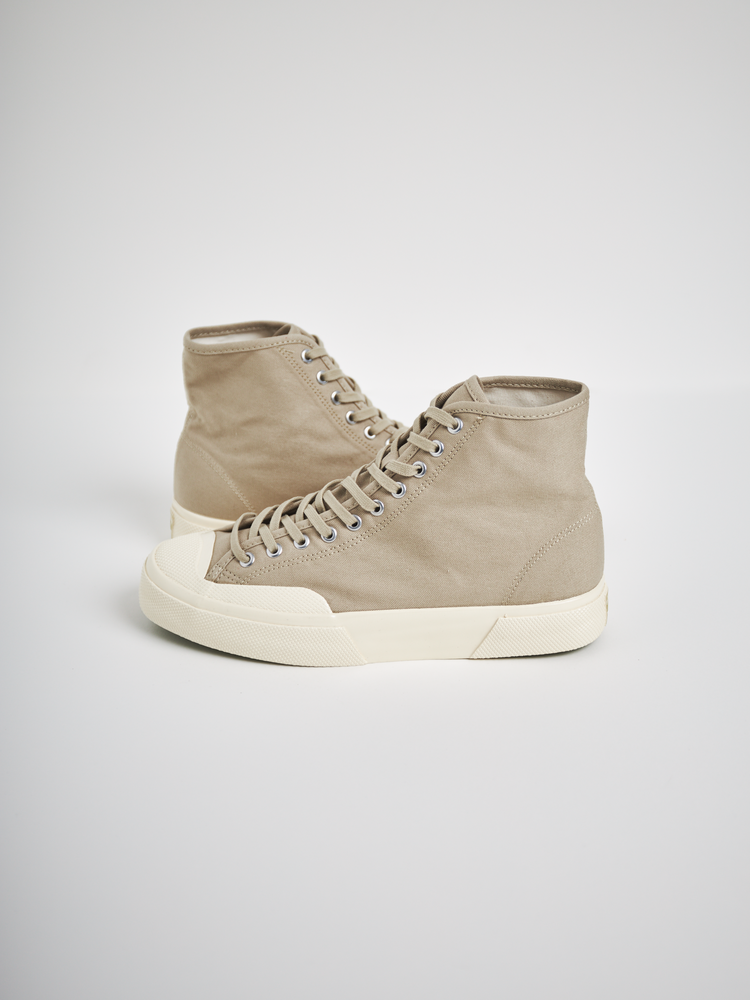 It’s hard to believe that Superga is well over 100 years old. Under the care and attention of Walter Martiny in 1911, the Superga factory began to produce shoes with vulcanized rubber soles. It was here, in Turin, Italy, the Classic Superga 2750 heritage style was born.